Should you buy a Green Car Japan Rail Pass or an ordinary pass? What’s the difference between JR Green cars and ordinary cars? Read on to find out the best way to use Japan Rail trains.

What’s the difference between Green Cars and ordinary cars?

Green Cars are clearly marked with the words “Green Car” in English and the four-leaf clover symbol. Shinkansen (bullet trains) and JR tokkyu (limited express trains) usually have at least one Green Car per train. Green Car seats are usually more spacious and comfortable than ordinary seats. On the shinkansen, there are only four seats per row in the Green Car, versus five in ordinary cars. Green Car seats also have more legroom. Green Car seats also tend to be more luxurious, with features like electric reclining and in-seat reading lights. 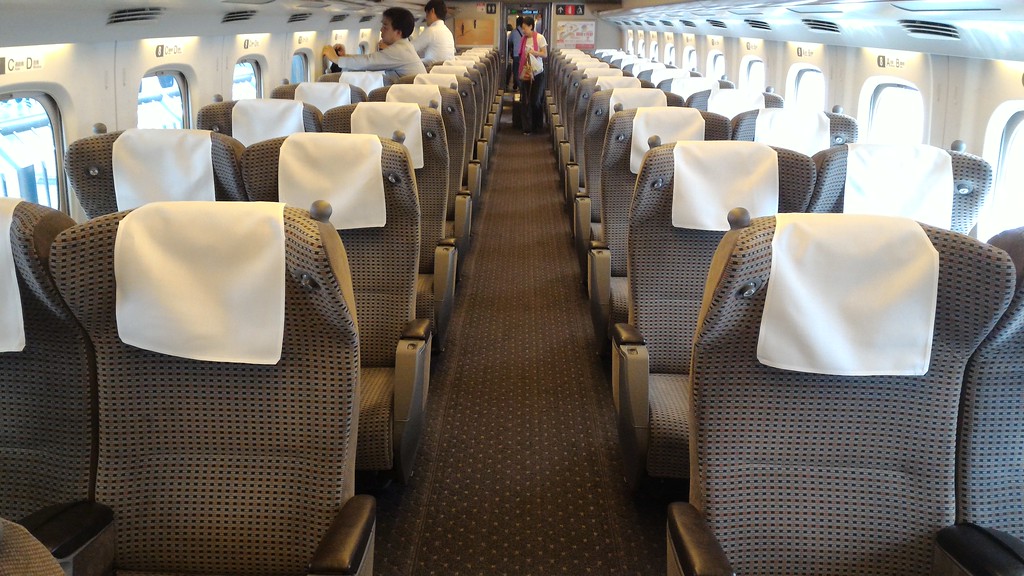 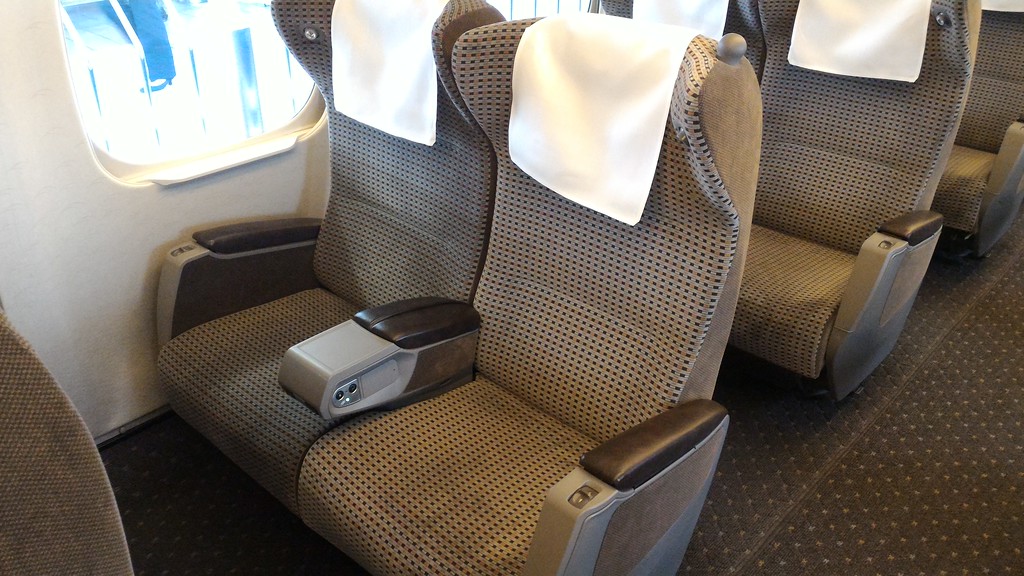 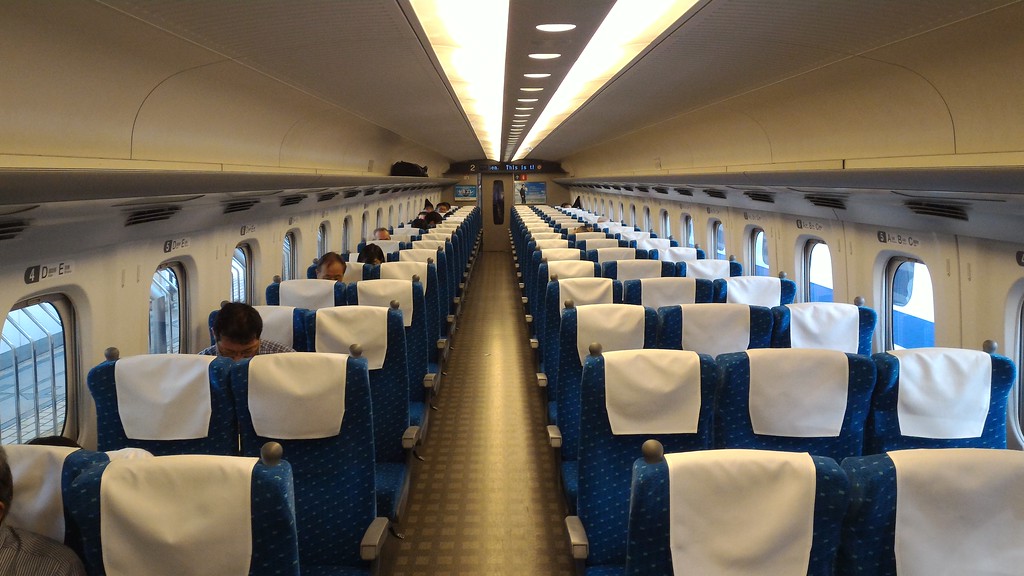 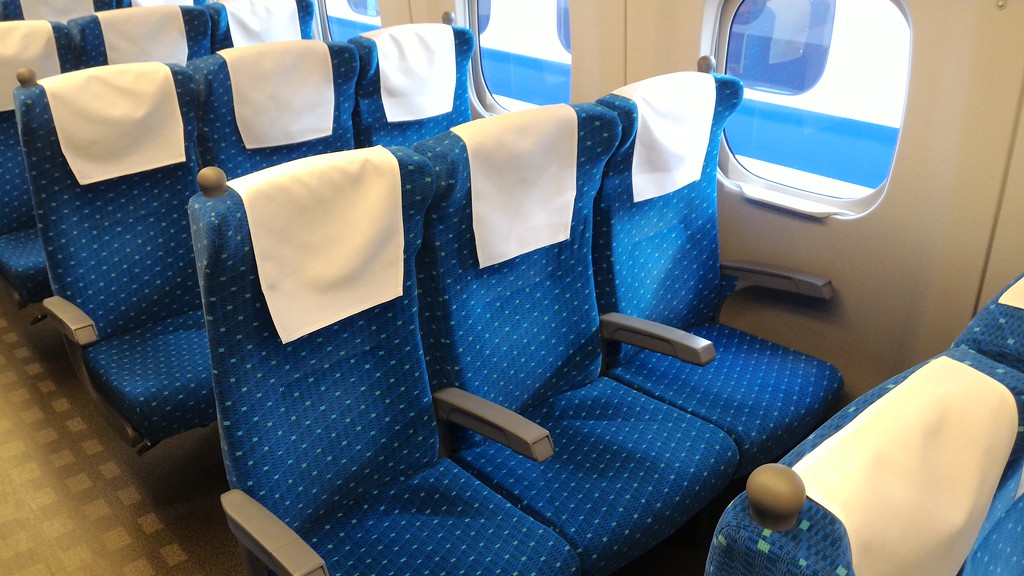 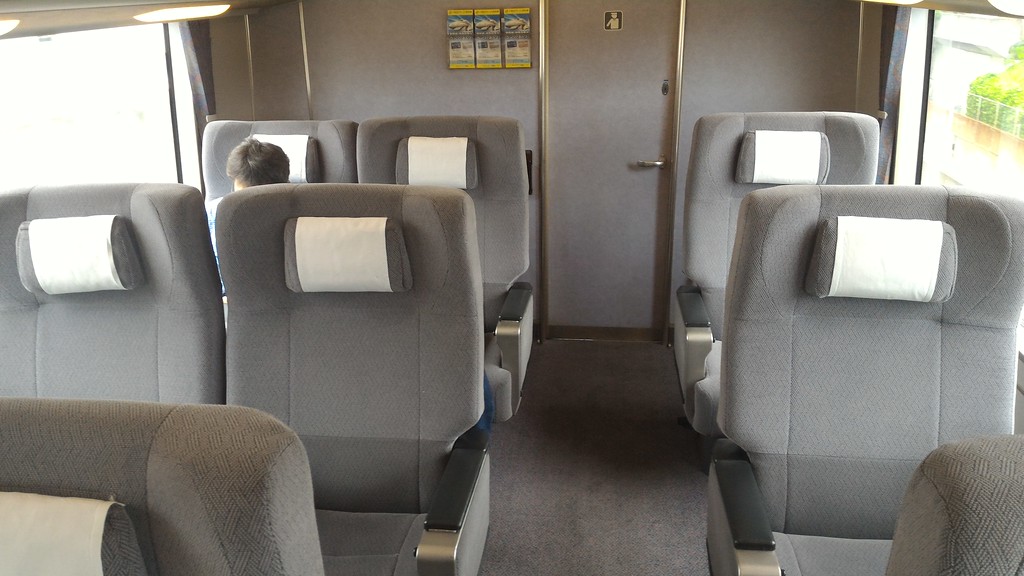 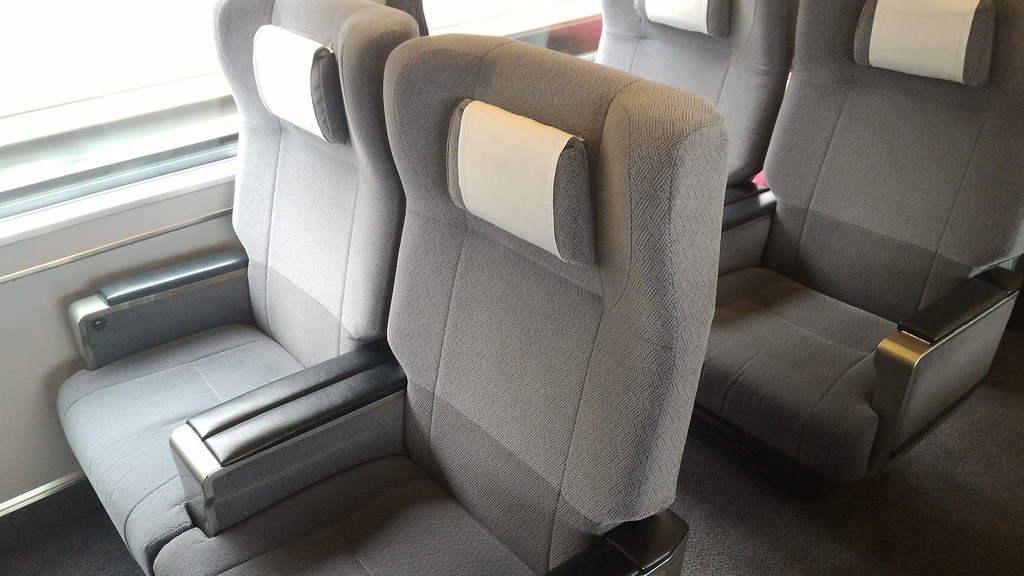 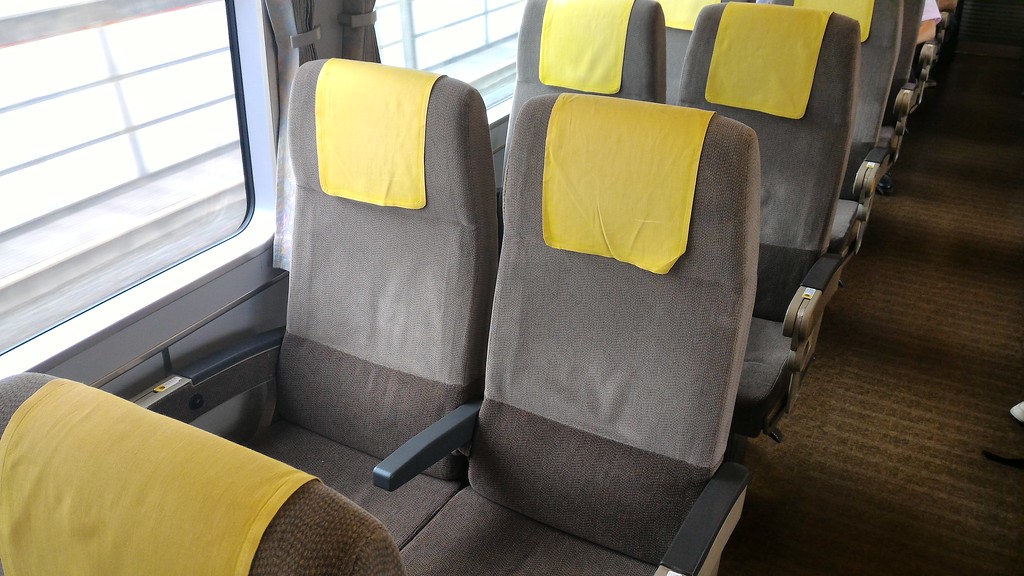 The Japan Rail Pass: The Green Pass Versus the Ordinary Pass

The advantage of Green Car passes is that they allow you to ride in the Green Car on any JR train that has such cars (all shinkansen and tokkyu trains). As mentioned above, Green Car seats are more comfortable and spacious. The Green Cars tend to be quieter than ordinary cars. They also tend to be less crowded.

You can buy the Japan Rail Pass online at official partners of JR Rail. Once you purchase the pass online, you will be sent an Exchange Voucher by post which you then exchange for the Rail Pass itself on arrival in Japan at the airport or at any JR Rail station.

So what are the disadvantages of a Green Car Japan Rail Pass?

Traveling with a Green Car Japan Rail Pass is actually slightly less convenient than travelling with an ordinary Japan Rail Pass. Why? Because all Green Car seats must be reserved in advance. There is no fee to reserve seats, but you must go into a JR ticket office to do so. This can be a bit of a pain in the neck, especially if you’re in a hurry. In contrast, with an ordinary pass, you can just breeze through the ticket gate and hop in an unreserved car on the next shinkansen or tokkyu leaving the station.

During most of the year, you can just duck into the ticket office and reserve your Green Car seats just before boarding your train. However, during peak travel periods like New Years (Dec 29 to Jan 2), cherry blossom season (first week of April), Golden Week (first week of May), and Obon (mid-August), it’s a good idea to book your seats a few days before you depart. You cannot do this from outside of Japan, but you can do it on your first full day in Japan (seats can be reserved up to one month before the departure date).

Thus, when choosing between a Green Car and ordinary Japan Rail Pass, your decision comes down to this: ordinary passes are cheaper and allow greater flexibility; Green Car passes are more expensive and less flexible, but the seats and cars are significantly more comfortable and luxurious.