Kyoto has some of the most picturesque lanes and streets in all of Asia. The best way to enjoy them with someone special is to follow these three walking routes. 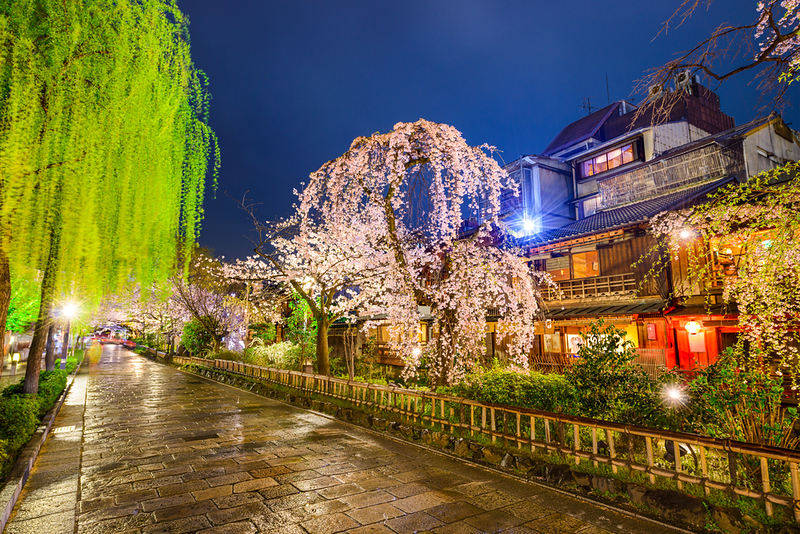 The three routes described here are best in the early evening. However, you can enjoy them at any time of the day or night. Just keep in mind that they will be pretty busy during cherry blossom season, since they go through some of Kyoto’s most popular sightseeing districts. 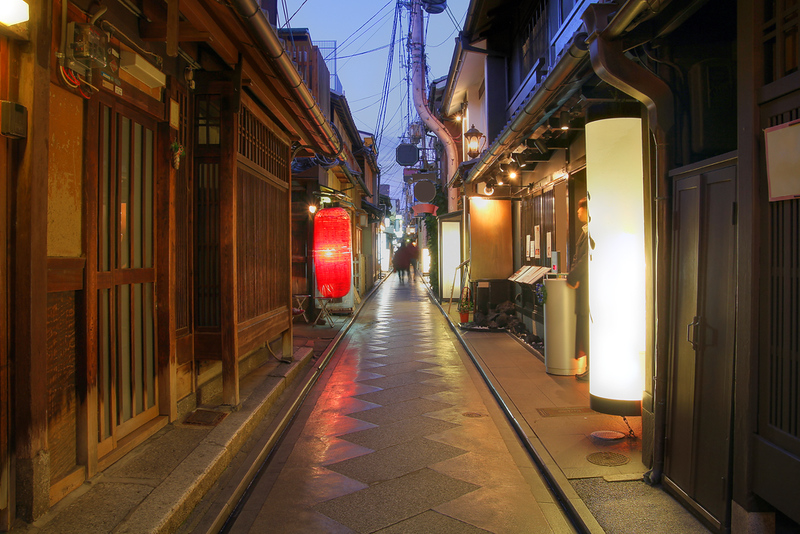 You could easily link these routes to form longer walks. Routes 1 and 2 work very well together (consider skipping the last leg of Route 1 and crossing Shijo Bridge to get to the start of Route 2). Another option would be Route 3 followed by Route 2. And, if you’re a keen walker and the weather is nice, you could do all three walks in one long-ish evening. 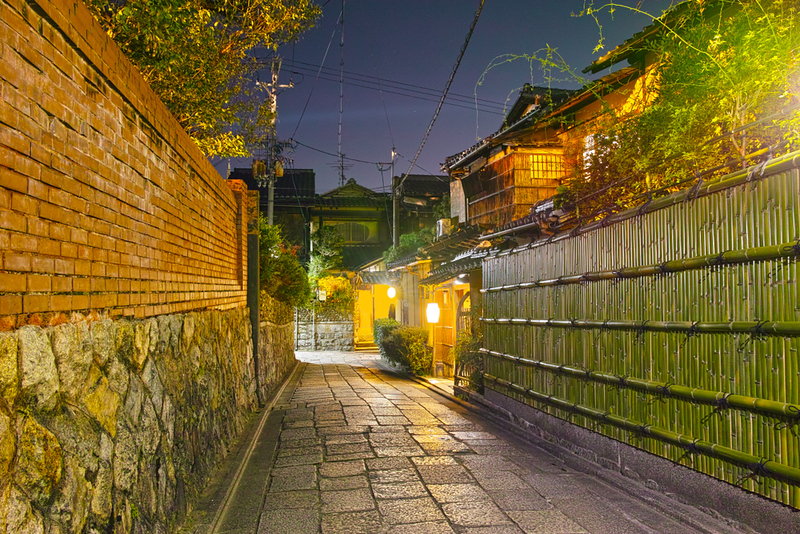 All three of these routes are shown on the Kyoto’s Most Romantic Walks map at the end of this page.

Note: The word “dori” means “street.” In the following descriptions we use the word “dori” for all streets, or we drop “dori” and just use the street name by itself. It should be clear from the context. 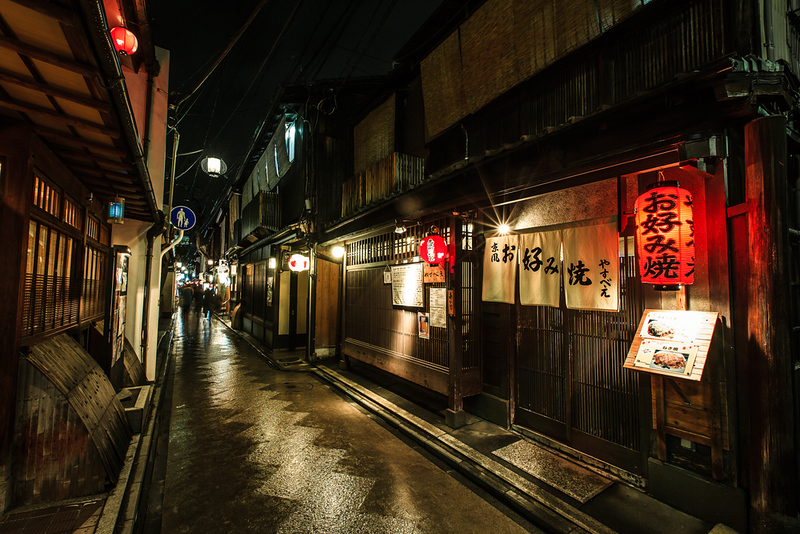 This walk starts with a lovely and relatively quiet section of Kiyamachi, which runs along a cherry-tree-lined canal. You then enter Pontocho Alley, one of Kyoto’s traditional geisha districts. Finally, you walk down the quiet and atmospheric stretch of Kiyamachi between Shijo and Gojo. 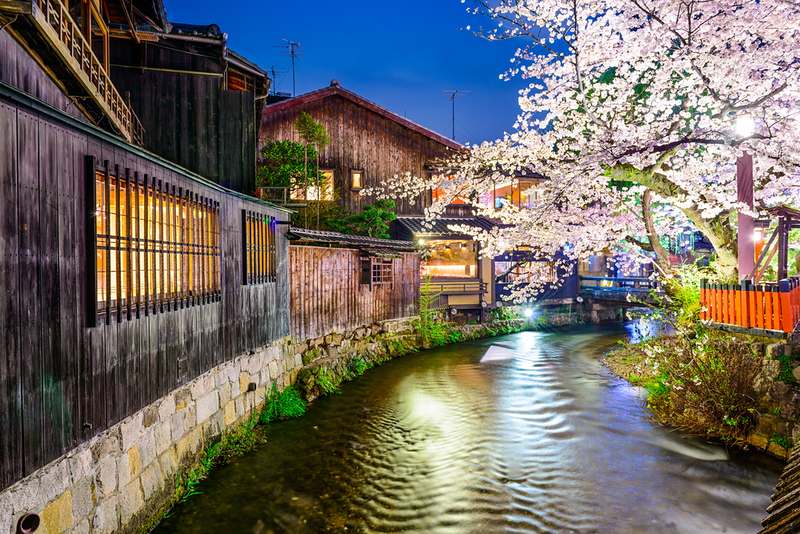 This short walk takes you through the most picturesque and traditional section of Gion, which is known as Gion-Shirakawa (also known Shimbashi). It’s very popular in cherry blossom season. You’ll then walk through a modern part of Gion and down the bustling Shijo-dori. 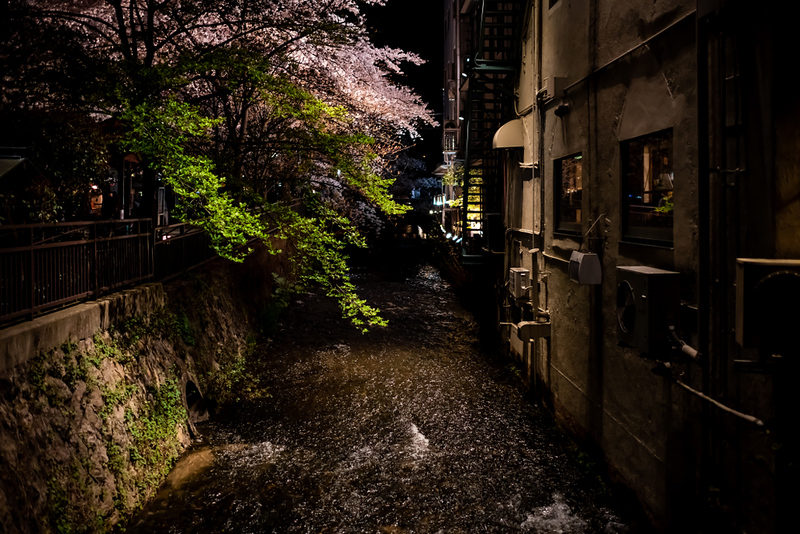 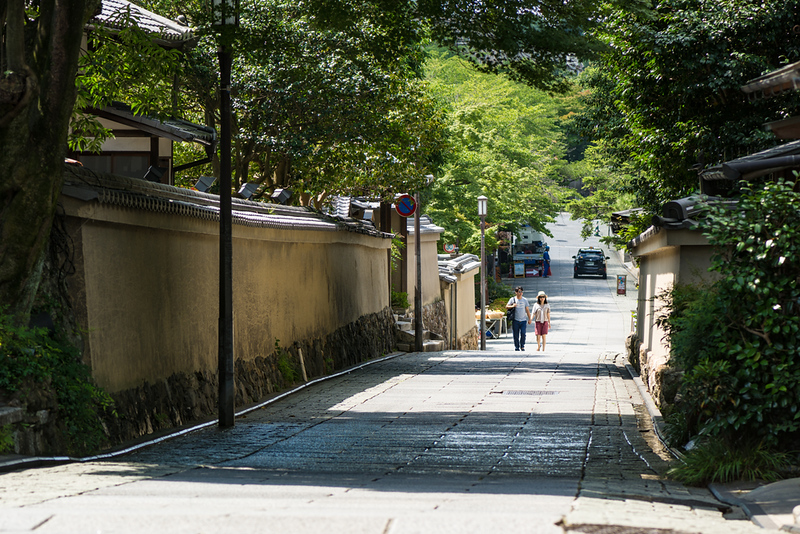 While this area is very crowded in the daytime, it is much quieter in the evening. In fact, we much prefer this area after dark. The lack of crowds and the subtle lighting really makes the whole area magical. For a really romantic stroll, this route can’t be beat. 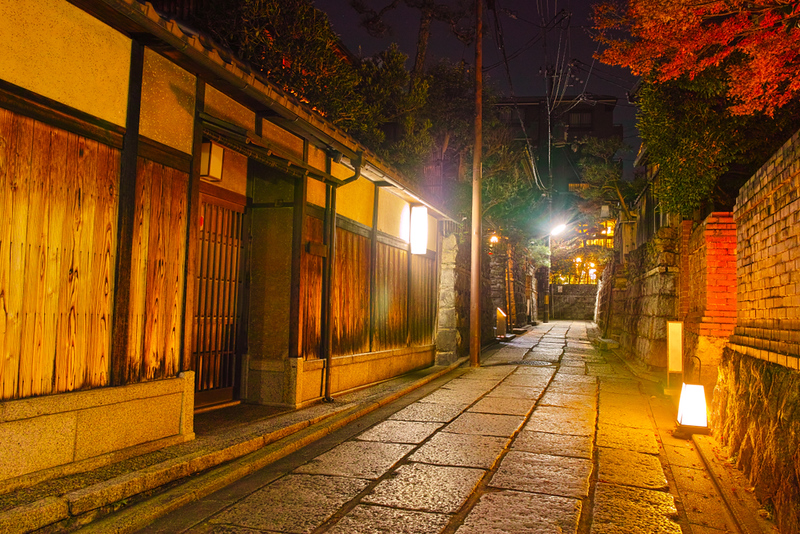 Ishibei-koji in the evening: 7maru / Shutterstock.com 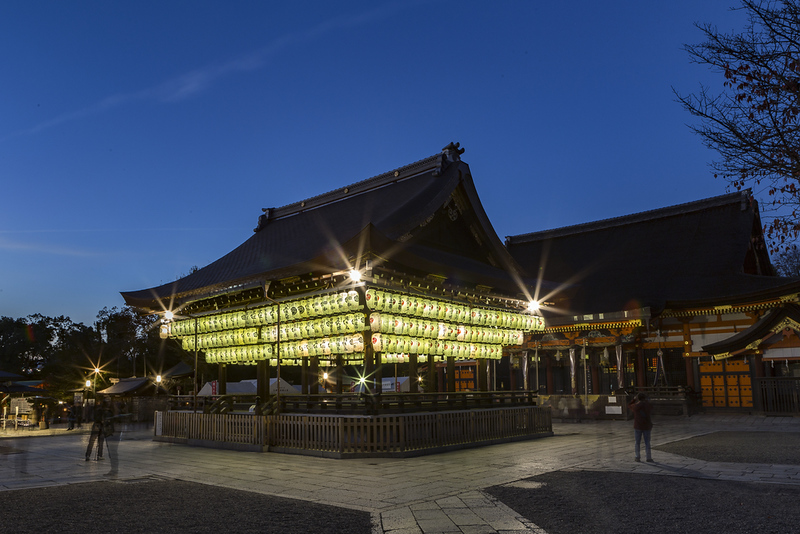 These three routes, and the major sites and train/subway stations along them, are shown on the following map:

For some romantic places to stay, check out The Most Romantic Hotels and Ryokan in Kyoto page. 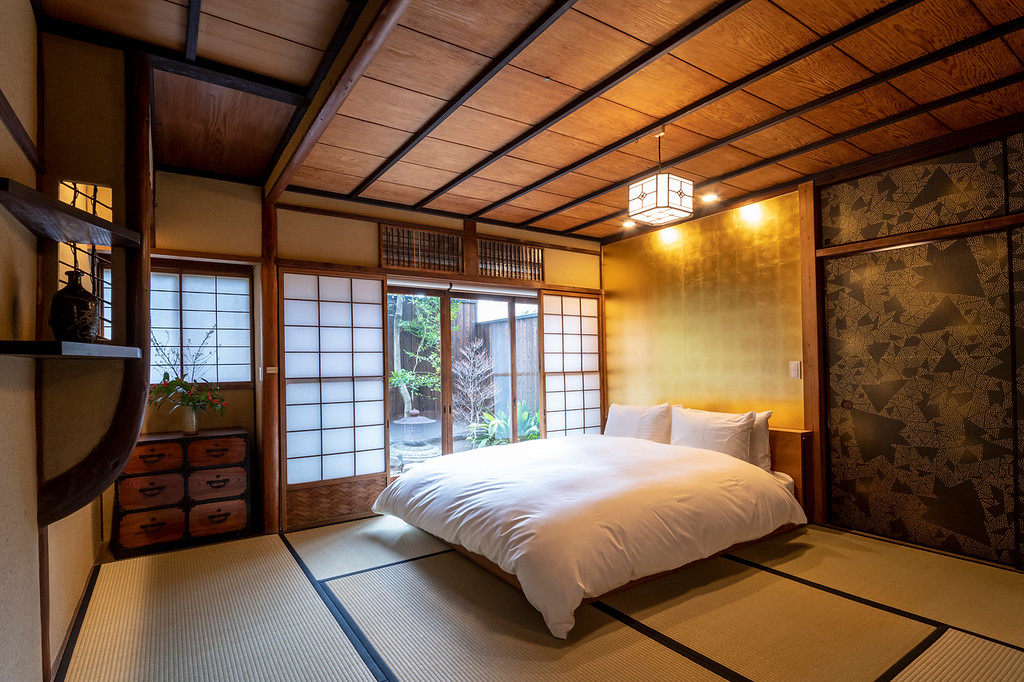 If you’re here on honeymoon, check out our Honeymoon in Kyoto page.

For more itineraries, check out our Kyoto Itineraries page.